Bullying is repeated verbal, physical, social or psychological behavior that is harmful and involves the misuse of power by an individual or group towards one or more persons. Cyber bullying refers to bullying through information and communication technologies.

Bullying can involve humiliation, domination, intimidation, victimization and all forms of harassment including that based on sex, race, disability, homosexuality or transgender. Bullying of any form or for any reason can have long-term effects on those involved including bystanders.

Bullying can happen anywhere: at school, traveling to and from school, in sporting teams, between neighbors or in the workplace.
Bullying behavior can be:

Conflict or fights between equals and single incidents are not defined as bullying. Bullying behavior is not:

Note: Any student who inadvertently possesses or finds a weapon or substance, which may subject the student to a possible expulsion, may or may not be recommended for these sanctions if the student voluntarily surrenders the property to a school staff person prior to discovery by another person. This acknowledgement should be done as soon as the student realizes that he/she is in possession of or has knowledge about the weapon or substance.

A great 3 minute video reminding us the importance of positive feedback.

Creative and fun ways to "catch your child being good.

​To improve your communication and ​your ​relationship with your child, we encourage ​you to “catch them being good.” Look for good things they do and praise them. Let them know that you ​notice when they do good things and make a point of consistently praising those positive behaviors. If the only time children hear our voices is when we’re being critical of them or pointing out something they did wrong or failed to do, they will quickly tune us out. Switch it around and strive to notice the good things your child does four times more often than you criticize them for the bad things. Focus on three areas:

There are all sorts of fun ways you can reward your kids when you catch them being good. Click on our downloadable parenting tool below for some creative ​​ideas. 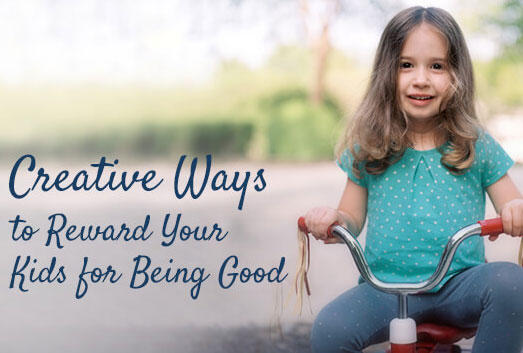 An easy and fun way to identify meaningful consequences for you and your child.

Sometimes, it's challenging to come up with meaningful consequences on the spur of the moment. A Joy Jar offers a quick and easy supply of consequences. You and your children can write down the things they enjoy on slips of paper. Put the slips in a jar, and the next time your child does something well, let him or her grab a slip from the Joy Jar.

Conversation starters other than "how was your day at school?"

A quick list of conversation starters that will really get your child talking!

You’re at the dinner table and ask your child how school was that day. Without looking up from his mashed potatoes, he replies, “Fine,” and continues eating. If a mumbled, one-word response is the typical way your child answers your questions, it may be time to start asking different questions in a different way! Here’s a list of some of our favorite conversation starters for really getting a conversation flowing: 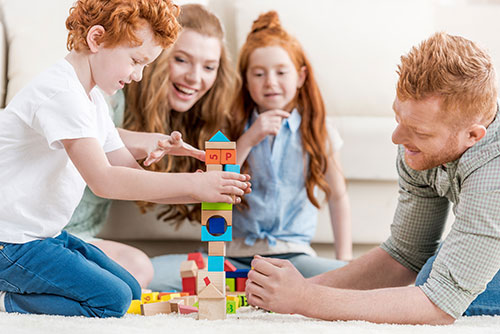